Why wait – be proactive now.

“Mammography should be individually adapted” 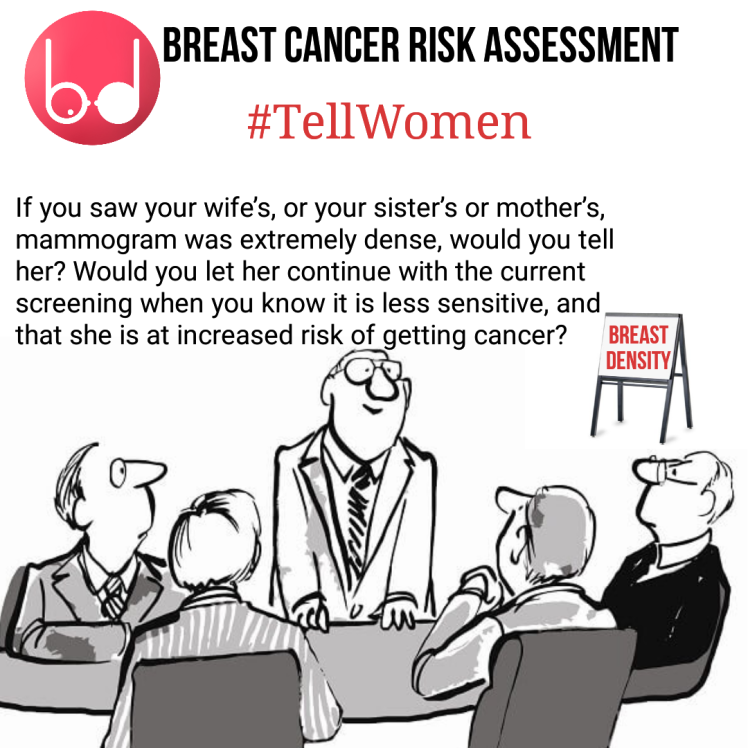 Question your Radiologist, Breast Screening Practitioner at your next Mammogram, don’t even wait until then, ask your GP –

Look them square in the eye and ask 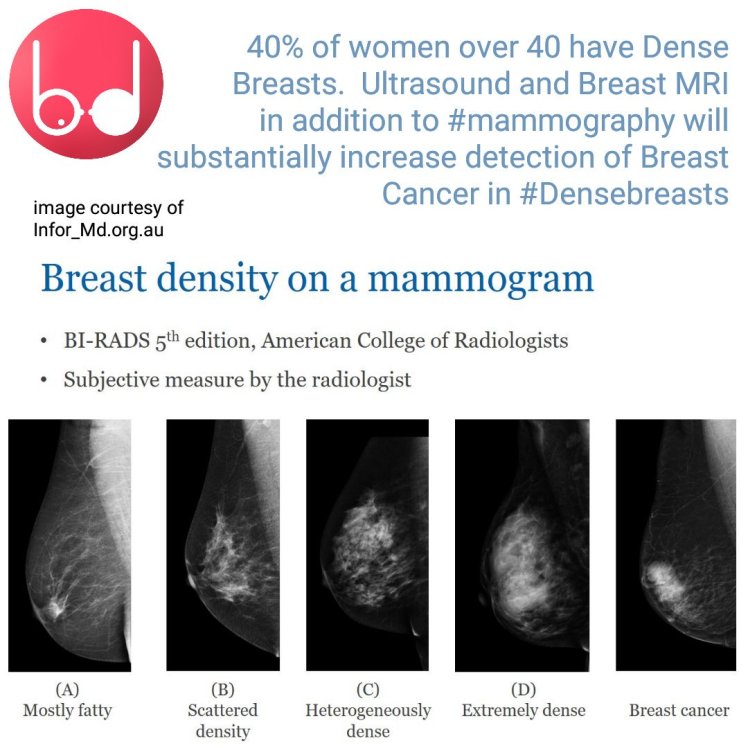 Beingdense.com actively advocates for Breast Density notification for All women and at the time of the woman’s Mammogram written report, a copy of which should be given directly to the woman.

Latest on Breast Density from Sweden

The Swedish mammography program was groundbreaking and since its inception in the 1990s has contributed to doubling the survival rate in breast cancer. Now, two decades later, Swedish research and new knowledge show that it is high time to upgrade to breast cancer screening 2.0. We want new routines to be introduced where the survey is tailored based on each woman’s overall risk of breast cancer and that women with dense breasts are screened with better-suited methods than today. The way forward for early detection of breast cancer is individualized screening.

I have been blogging since 2016 on this issue. To tell a woman or not, it’s 2019, HELL YES! For pity sake tell us. We want to know. Ask any woman and you will get a resounding YES.

In Ireland Breast Density information is NOT routinely shared with women, this cannot be in a woman’s best interest.

Given the experiences that have been exposed in our Cervical Check system, we ask why does this culture of non disclosure prevail with regard to Breast Density notification and Breast Health.

It reads like a line from a textbook on Irish medical history, mislaid at the printers and inadvertently dropped into the Scally report on the cervical cancer scandal.

“There was a period when women’s health was taken very seriously.”

When might that have been? (Hint: it’s not now.)

During the Brehon Laws?

In the wake of Catholic Emancipation?

When the men marched off to war?

No. It was in 1997, writes Dr Gabriel Scally, “when the then health minister established the Women’s Health Council with a remit to advise the minister, and other ministers, on all aspects of women’s health”. This council had a long and comprehensive list of functions.

As time went by it was decided that this council should be “integrated” into the Department of Health and the HSE. After years of huffing and puffing, this was supposedly achieved in 2008.

“It is probably more accurate to refer to it as having been a ‘disappearance’ rather than a ‘merger’ ”, Scally tartly concludes.

He says it would be “presumptuous” of him to recommend its return, but he wants to see “women’s health issues” given serious and consistent attention once again.

He wants Ireland, in the year 2018, to bring back those halcyon days when the health of Irish women was “taken very seriously” by the people who call the shots in the medical system.

In this day and age, that’s astonishing.

And what’s equally astonishing is that the Government and the Minister for Health have solemnly pledged to act on this recommendation and make sure that the health issues of half the adult population are now afforded proper consideration.

Because the concerns of women, as the appalling treatment of the cervical cancer patients in Scally’s report demonstrates, are too easily and routinely overlooked.

It is beyond irresponsible and reprehensible to withold information about any woman’s Mammogram and radiology determination on Breast Density, especially in light of what is widely known about Breast Density and Breast Cancer risk. This is happening each and every day and must be challenged. 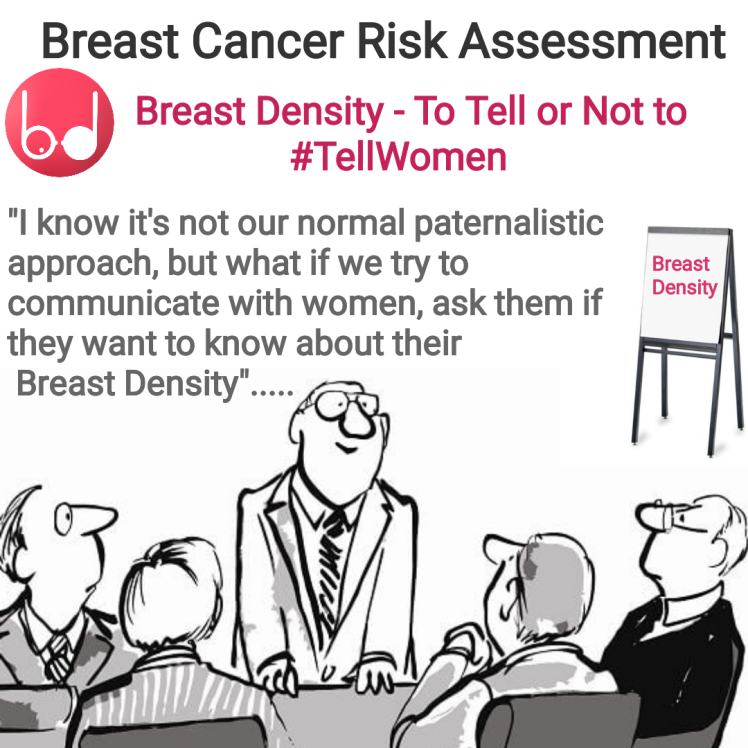