You're not dense, but are your breasts?

Breast Cancer is the most common cancer in women in Ireland. Almost 3,000 women in  Ireland are diagnosed each year. 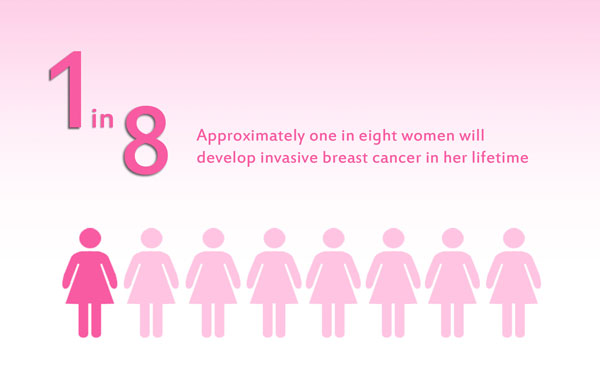 Breast cancer accounts for one third of all newly diagnosed cancers in women in Ireland and is the second highest cause of cancer death.

For two decades there has been a stack of written evidence building, which says that – “Breast Density is the strongest predictor of the failure of mammography to detect breast cancer”.

All over the world, articles are published warning that, “Breast Density is now one of the strongest predictors of breast cancer”.

40% of women have dense breast tissue.

For the last 20 years numerous evidence based articles have been written about Breast density risks, associated delayed diagnoses and the links to interval cancers.

Reputable world medical journals and radiologists document evidence which support the need for a tailored individual approach to breast screening, particularly in women with dense breasts.

It is universally acknowledged that mammography alone misses up to 30% of cancers.

http://www.beingdense.com asks why women in Ireland cannot access information on their breast density levels. It is not routinely discussed and practically impossible to obtain. BreastCheck do not recognise Breast Density as a clinical indicator.

Contrary to what you would expect, the medical community are reluctant to discuss Breast Density with a patient, let alone disclose written reports. BreastCheck do not issue ANY radiology reports.

All women are entitled to an equal chance of an early diagnosis. If you have Breast Density and you are not told, you may be at risk.

Please ask about your Breast Density levels. You may have to insist on being told. Your radiologist can give you the answer. If not, request it through your GP, either way, keep asking until you get the answer.

Breast screening protocols in Ireland need to be changed. Breast Density should be reported on.  This would give each woman equal opportunity to be involved in the decision as to what breast screening is appropriate for her.

A ‘one size approach does not fit all’ 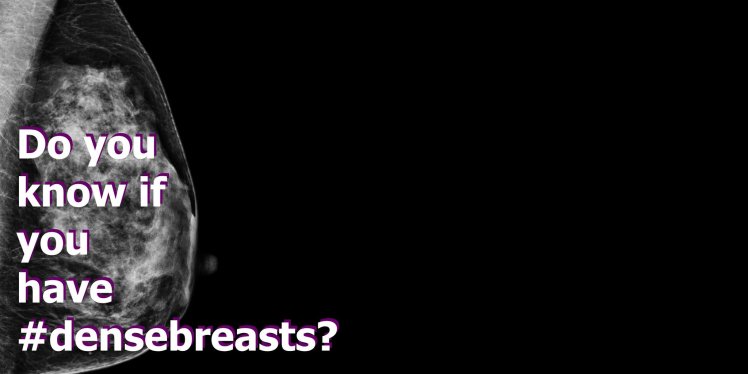